The fashion designer Nahanni Arntzen  now lives in Portland, but grew up as the daughter of two round traveler forestry agent on in the forests of British Columbia, Canada. Inspired by their hippie childhood, she founded her own fair fashion label and published a book with old slides and stories of her father.
Nahanni Arntzen had a rather unconventional start in life: You came in 1975 in a teepee on the west coast of Canada to the world. It was named after the Nahanni River, which flows through the area, although her ​​father had given her prefer the name Dogde - after his beloved truck.Unusually, it then goes on even in her childhood, which she spent namely mostly traveling through the forests of British Columbia. With their project "Nahanni Reforestation" her parents were working there at the reforestation of forest areas. After the felling large areas leaving bare earth, started many small forestry agent, many of them young hippies to replant the forests again. Nahanni Father Daniel James was one of them. 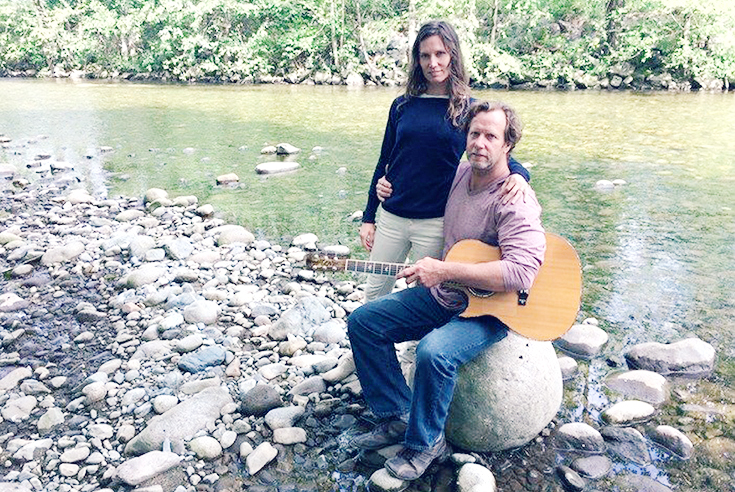 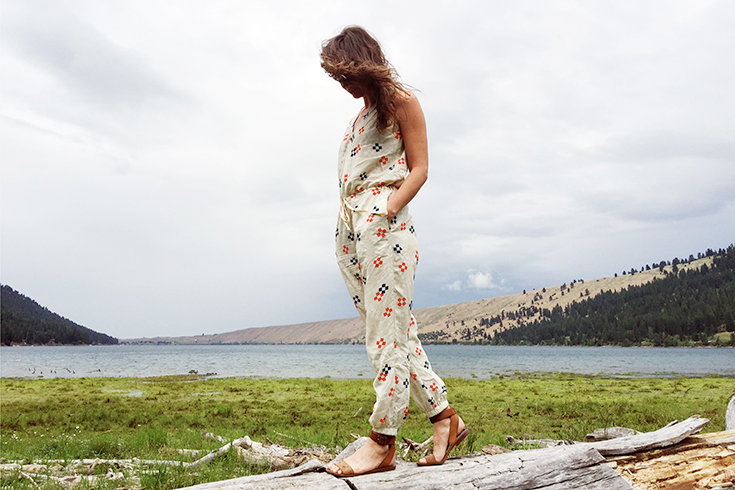 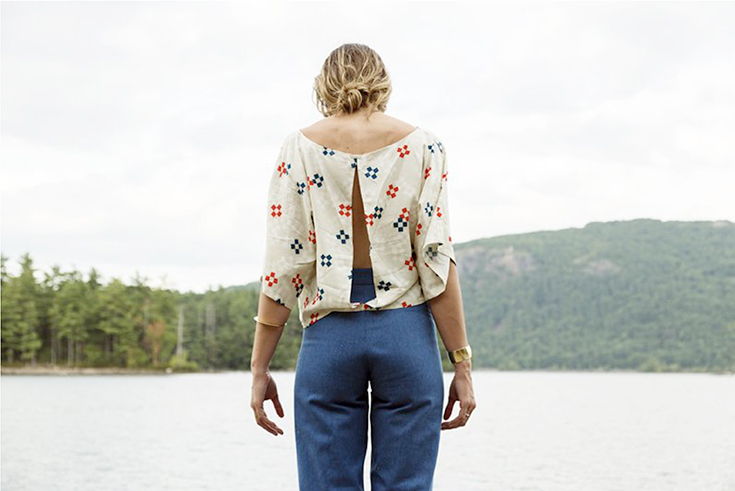 From her childhood she remembers summer rain, campfire, jaunts in the back of her father's truck, but especially to the sense of freedom. When she was about eight years old, the family returned to their home back in Vancouver. Slowly but surely faded memories, Nahanni moved for love to Portland, Oregon and established themselves a family. When her daughter Olive demanded a few years ago after childhood photos of her mom asked Nahanni her father for the first time, whether from their childhood even exist photos, because they had never even get to that face. To everyone's surprise, her father came with a huge collection Dias from the attic.

Slowing pur - A childhood in the wilderness

The photos (see gallery above) show a baby in a makeshift bath, with long-haired hippies, playing guitar around a campfire, with their parents, to bottom are covered with soil after working from above. These pictures tell more than the story of a childhood in the wild, they hold a piece of the history of British Columbia in the 1970s laid, in which numerous young foresters planted forests. All these young people enjoyed community life in nature - no telephone, television or games console. All this did not need Nahanni for a happy childhood. She remembers that the evening and communal cooking, games and music.Due to the strong bond within the group friendships developed, holding up today. 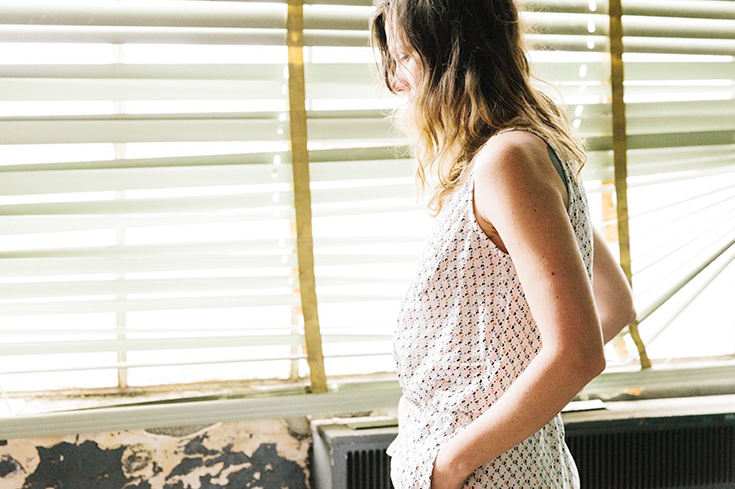 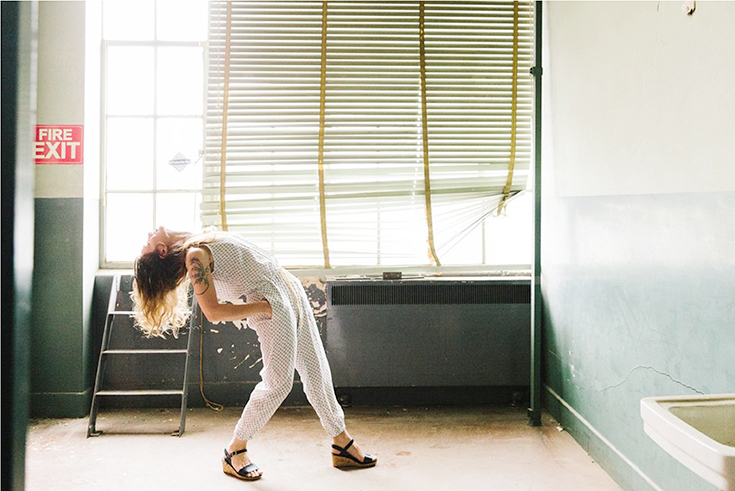 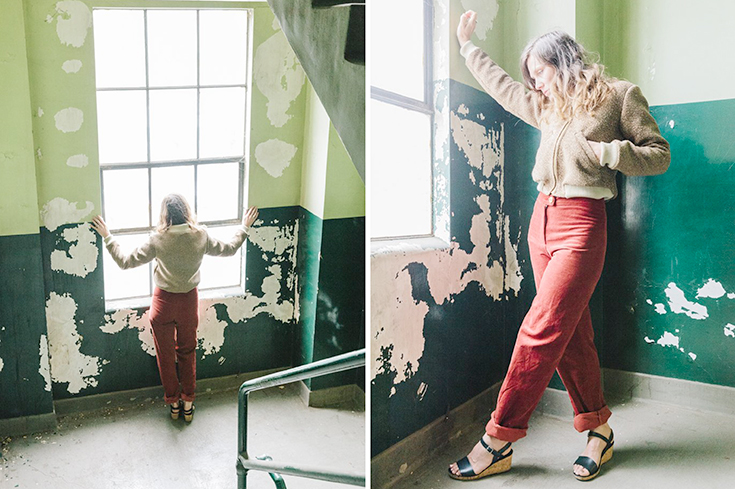 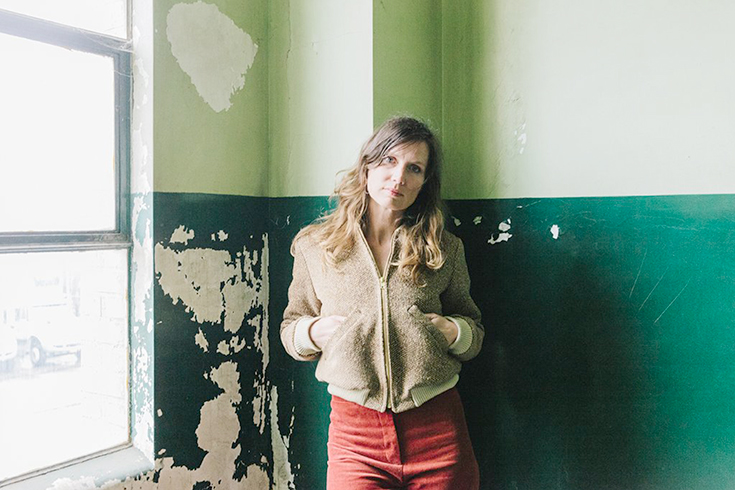 Inspired by her childhood, but also by the desire, her jeans and T-shirt spice wardrobe something Nahanni designs her own clothing line , which carries the logo of her father's company. She designs clothes that can be worn any time of day and for every occasion, the versatile, high quality and, above all, is fair produced.The exceptional, durable and high quality materials, it relates only locally, like from remnants. So the clothes are produced in very small quantities and therefore something very special. The collection is produced by the way in their own studio in Portland, Oregon. Airy Jumpsuits, graphic patterns and cozy ponchos - all not only wunderhübsch, but also suitable for everyday use. However, probably much too good for gardening. Who cares inspired by Nahanni history, now einbuddeln the trees in the garden attracts, for the recommended rather the faded jeans that actually is as old clothes already with half leg.

Although Nahanni today with her ​​husband and children lead a sedentary life in Portland, her childhood its mark has naturally left: Together with her ​​husband Benji Wagner leads the Outdoor Shop Poler and studied with their children as often as possible for a cozy place to camp , The parenting feels Nahanni today as heavy, because fear many parents are less willing to take risks and let their children try less alone. The children, like herself, it was allowed to have a ride on the back of a truck, which is probably now no Elternratgeber more. But yourself is grateful for all the adventures they experienced and their childhood in which she had what today many children lack: freedom. 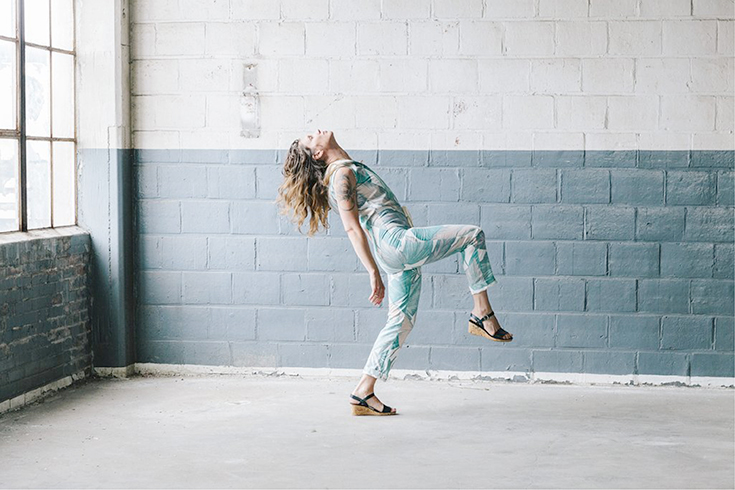 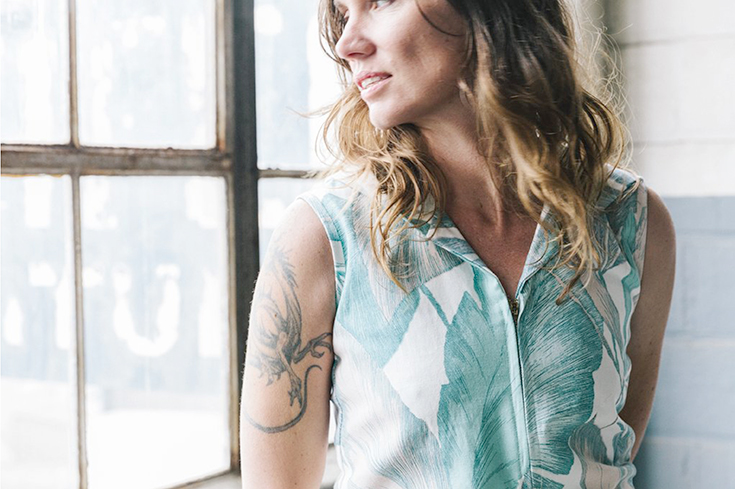 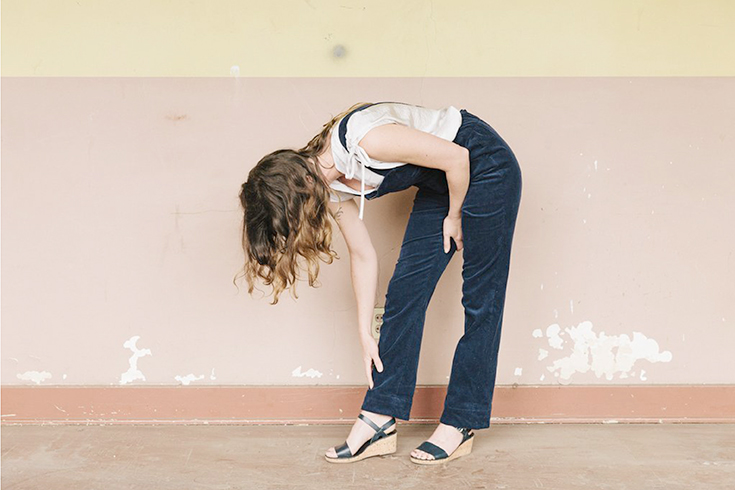 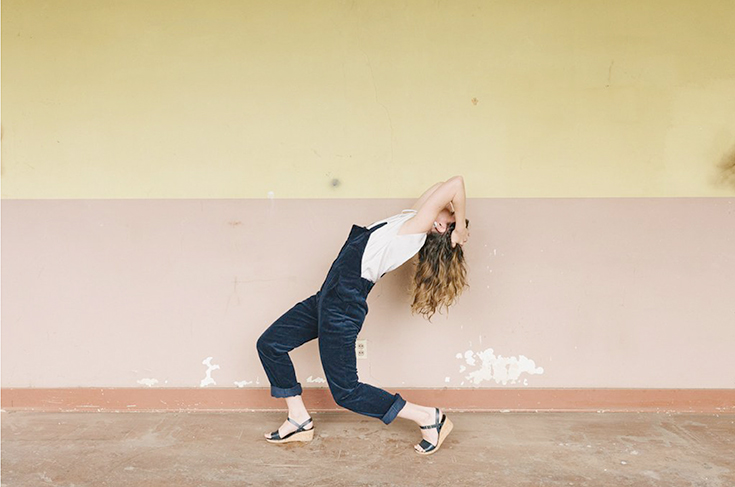 Book tip: Using a Kickstarter fundraising campaign they collected the money for the publication of the illustrated book, the last year entitled"Nahanni Reforestation" appeared, named after her father's business.Here gathered Nahanni the best pictures from their childhood, but also diary entries and stories of her father from the time of afforestation.The book costs about 40 EUR.

studied cultural studies in Lüneburg and has a big heart for natural cosmetics. When she is not infected with the nose in a book or go to the flea market in search of treasure, then she sits at her sewing machine and conjure their own favorite pieces by yourself.